A Preaction Fire System is a sprinkler system that employs closed automatic sprinklers connected to a piping system that contains air or nitrogen that may or may not be pressurized. In the sense of dry pipe and functionality, it is similar to a dry-pipe sprinkler system.

A preaction fire system is generally installed in areas where water is a last resort. A typical installation of a preaction system is in a computer or server room. This system is tied directly into an underground water supply or downstream of the building’s wet system. Most preaction systems maintain air pressure in the piping for supervisory (controlled) reasons. This system requires at least one prior event or activation before water is introduced into the piping. Activation could be one of a few things, like a smoke detector, which will send a signal to the preaction valve and activate water flow. The next activation occurs at a sprinkler head, which sends the signal to open up the water flow. 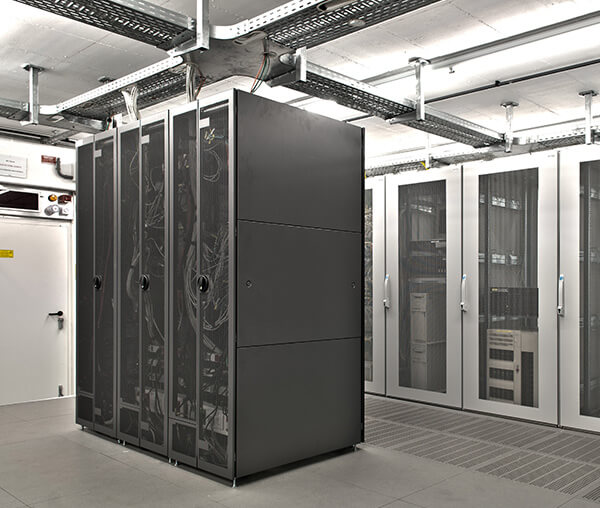 Best Situations for the Use of Preaction Fire Systems

Sometimes there are situations where you don’t really want anything to get wet from a wet sprinkler system, like in a computer server room. That is a case where preaction systems are preferred and used. These are highly effective suppression systems that aim at controlling and protecting your computer server rooms from fire, using water as a last resort.

This type of fire suppression system and equipment are used at data centers to prevent accidental water discharge onto the server racks and terminals, unless absolutely necessary. Museums also use preaction systems as art, and antiquities can be destroyed nearly as much with water as fire. 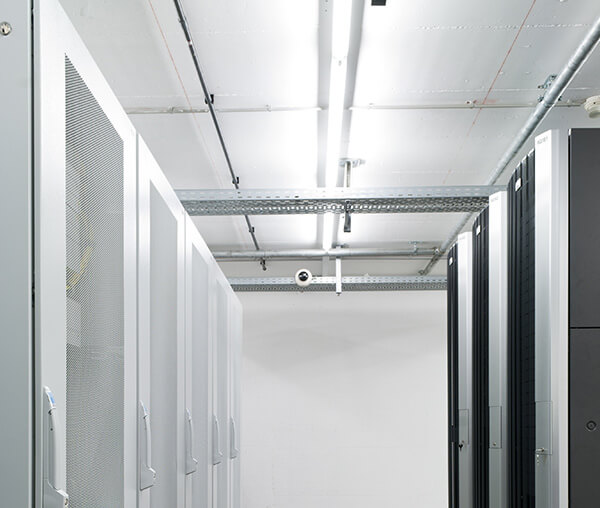